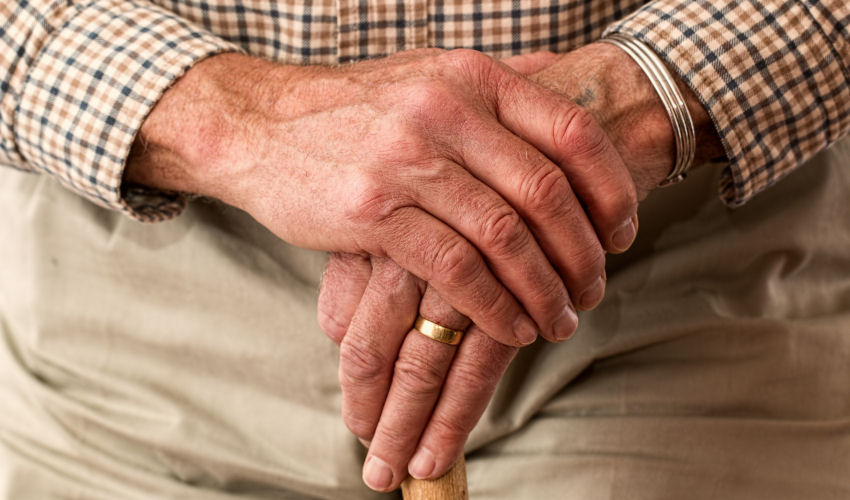 Changing habits that lead to a poor quality of life, in other words, looking after yourself properly, becomes extra important as we grow older. When it comes to dementia and Alzheimer’s, there are a number of potentially reversible risk factors which when remedied, can help avoid the onset of memory loss. These include risk factors like diabetes and hypertension, obesity, physical inactivity, smoking and depression. And also, this one…!

From fitting hearing aids for many years we can literally see how restoring (especially high frequency) hearing “sparks the brain”, bringing the individual out of his ‘bubble’. There has been too much emphasis on hearing as just about understanding words, at the expense of this stimulatory effect that increase the sense of being ‘present’, ‘alert’ and ‘attentive’ – all things people with dementia are not! In summary, restoring your hearing is a vital part of an holistic approach to managing ones general well being during the ageing process.

for all your hearing requirements